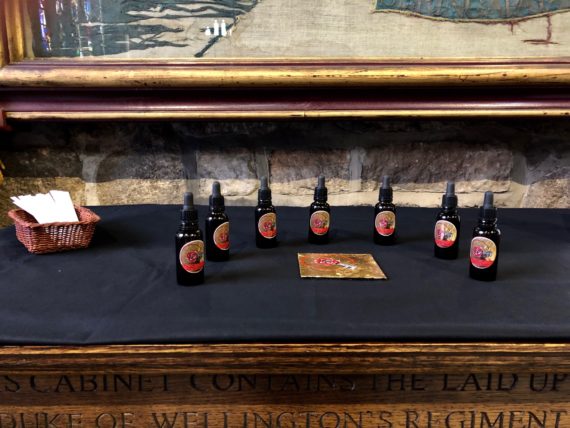 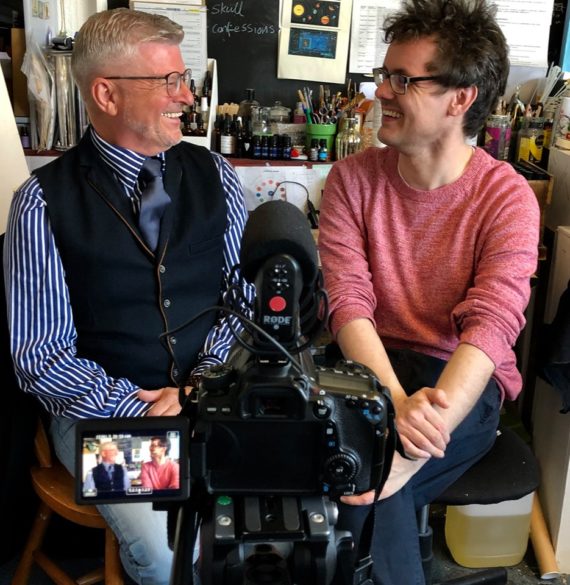 This entry was posted on May 23, 2019 by borkowskyart. It was filed under Art and was tagged with Art, exhibition, filmaking, flim, group exhibition, history, loss, Lust, making, may, perfume, perfumery, religion, Seven Deadly Sins.